In September 1940, Italian troops operating from Libya attacked the British forces stationed in Egypt. The British stood in defence of the strategically important Suez Canal and the oil fields of Arabia and Mesopotamia. In December 1940, however, following the defeat of the Italian army, Hitler ordered General Erwin Rommel’s Afrika Korps to be sent to Africa. Thus, between 1940-1942 eastern Libya and western Egypt witnessed numerous battles, in which both sides alternately took the initiative. In May 1942, German-Italian troops launched yet another offensive. The Germans took Tobruk and pushed the British out of Libya. The British managed to stop Rommel at El Alamein. 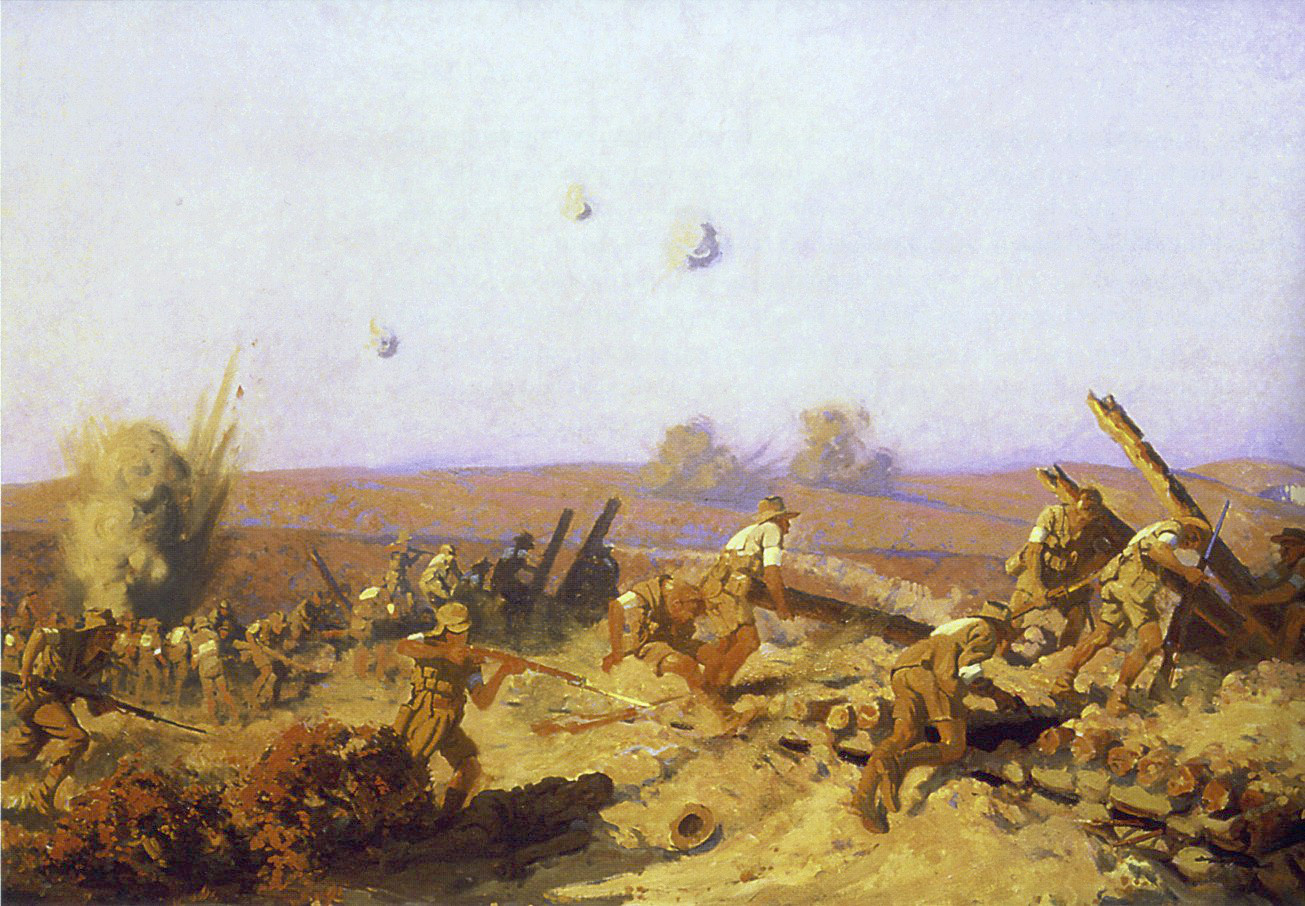 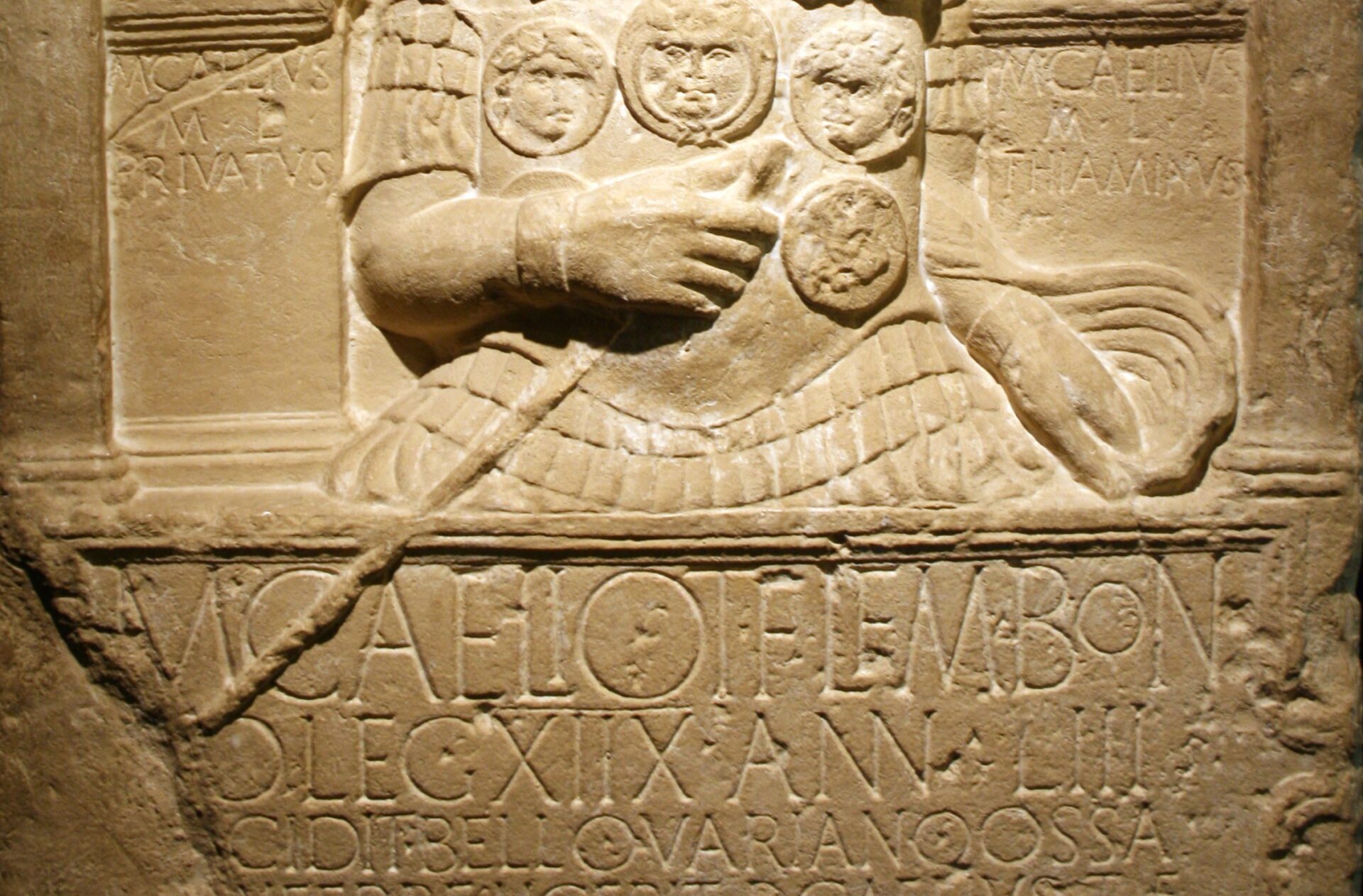