On 9th April 1940 Nazi Germany attacks Narvik. British, French, Norwegian, and Polish forces fight back and retake Narvik. In the battle, Poles retaliate for the German invasion of Poland in 1939. 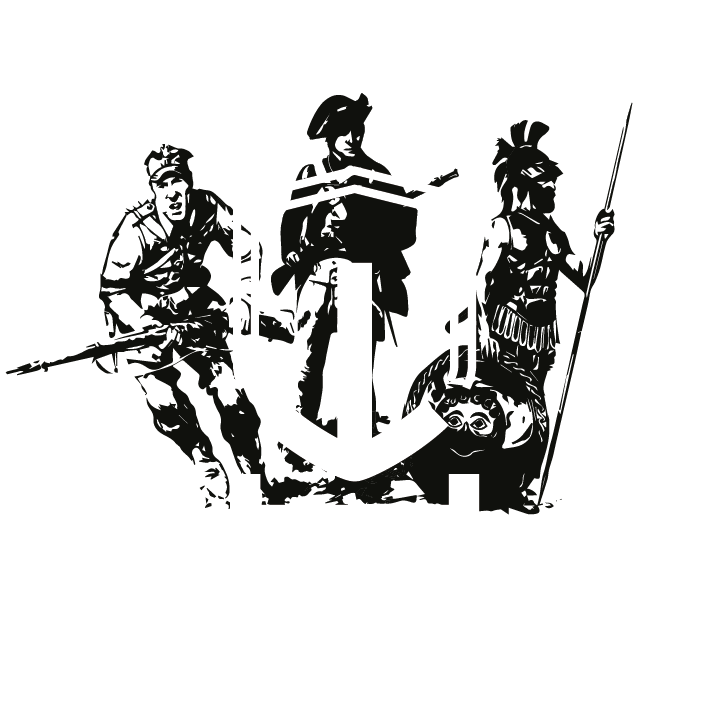 In December 1939, the Allies decided to transfer the expeditionary force to Scandinavia in order to help Finland, fighting the USSR. Therefore, the Polish ships “Grom”, “Błyskawica” and “Burza”, serving alongside the Royal Navy, were transferred to the port of Rosyth. At the same time, Great Britain and France planned to cut off the German iron ore supply line leading through the non-freezing port of Narvik, leading from the Swedish basin at Kiruna. In turn, to secure the supplies of raw materials, on March 1, 1940, Hitler decided to invade Denmark and Norway (operation “Weserübung”). Thus began the first serious battle in Western Europe, the so-called “strange war” – the Battle of Narvik. It was also the first victorious battle of the Polish army since the lost September campaign. It was attended by Polish soldiers from the Independent Podhale Rifle Brigade and a squadron of Polish destroyers, one of which, ORP Grom, was sunk by German bombers on May 4.