Siege of Sevastopol – the breaking of Russian domination in the Black Sea Basin. Crimean War 1853-1856 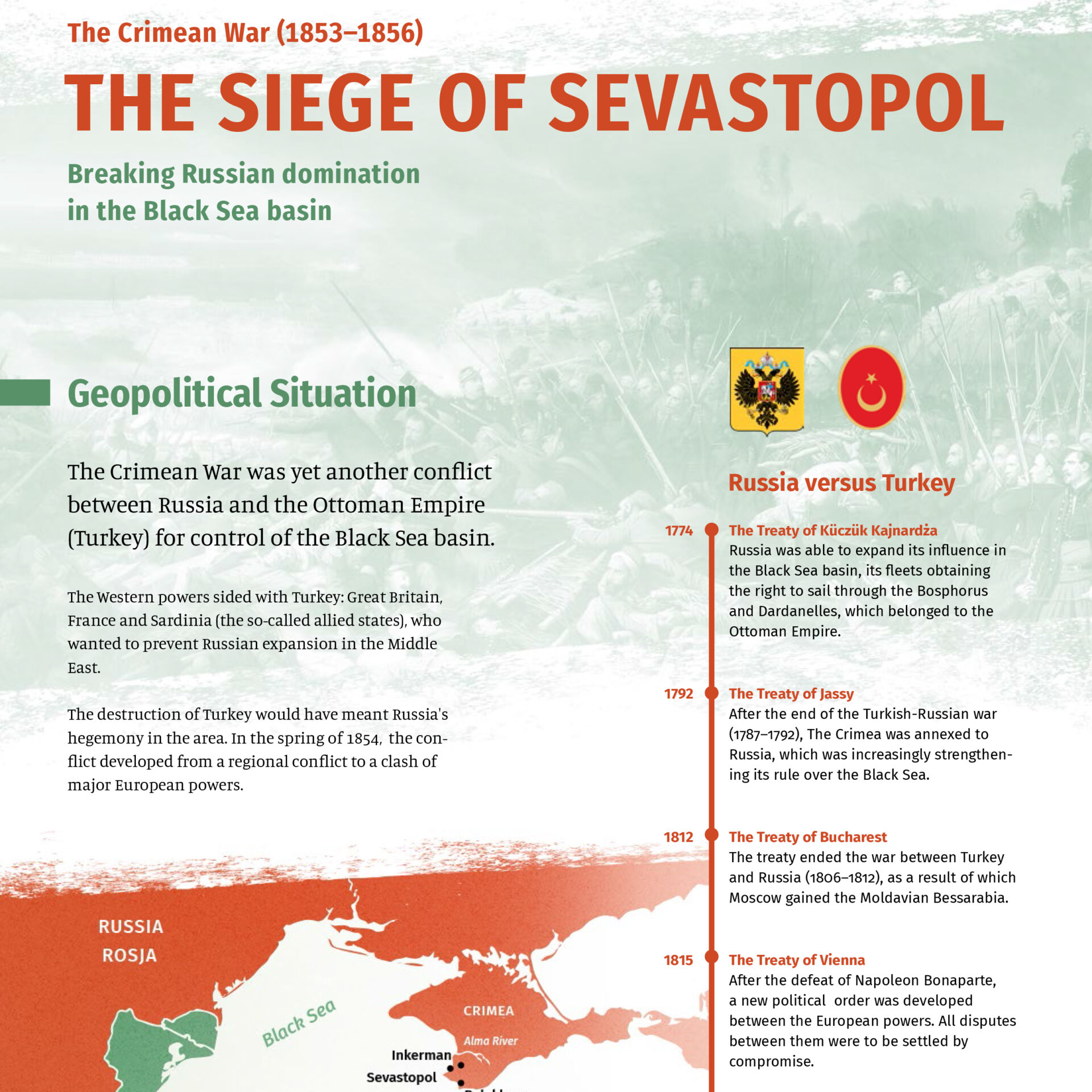 The 42nd (Royal Highland) Regiment of Foot also called the Black Guard, took part in the siege of the main Russian naval base in the Black Sea – Sevastopol. The siege lasted 349 days and was one of the most important battles of the Crimean War. This clash largely determined the outcome of the entire war

A 3D model - Riffleman of the 42nd (Royal Highland) Regiment